Getting your theory from youtubers, is like trying to learn physics from a 6 year old. If you want to call yourself a Marxist, you must read theory, esp those works recommended by other comrades.

How its going
plus-square

How its going
plus-square

Historically elite classes kept a great deal of knowledge to themselves, keeping the peasantry ignorant of important facts, which made literacy and books sort of levelling tools, a way to even the playing field. Clearly, in that context, we seem better off with them. But are we really? Aren’t there other ways to impart important knowledge? If all the municipal buildings and the banks were burned to the ground, if there was no longer records of ownership or debt as everything was freely shared, what sort of information would still be necessary to record and store?

So I am encouraging us to look more closely at literacy, the social order and relationships that created it and the way it forms our thinking, reinforces unhealthy habits, and reproduces oppressive and uniform social orders. I am also speculating that truly free people deep-rooted in habitats would probably not pursue literacy. Without elites that have an interest in keeping certain knowledge for themselves, facts and philosophy would be shared and debated equally through daily activities, not contained in books.

@AgreeableLandscape@lemmygrad.ml Comment here so I can tranfer this com to you, and we can change its name from vuvzuela back to “Shit Liberals Say”. 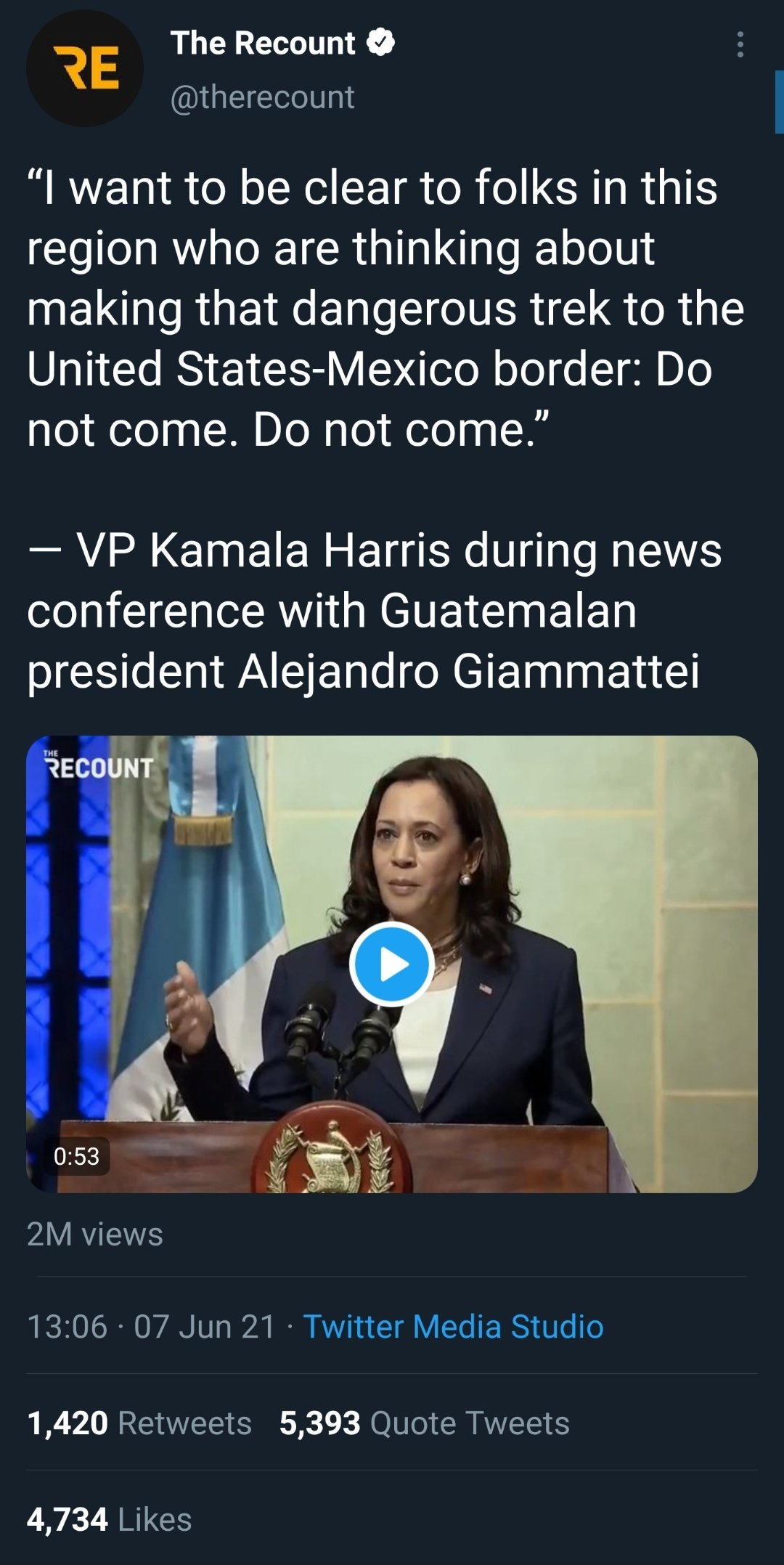 Heartbreaking excerpts from Dan Stone's Liberation of the camps.
plus-square

Heartbreaking excerpts from Dan Stone's Liberation of the camps.
plus-square

Yes, we already talked about China, next question.
plus-square

Yes, we already talked about China, next question.
plus-square

No irony, this is pretty sad.
plus-square

No irony, this is pretty sad.
plus-square

Yep, xenophobia is their only approved outlet for all their internal problems. The saddest part is that hate crimes against asians are going to keep going up too.

That’s fucked. At least you’d be able to steal / destroy that pretty easily.

The worst was at the end when she calls them “our friends and family members”. 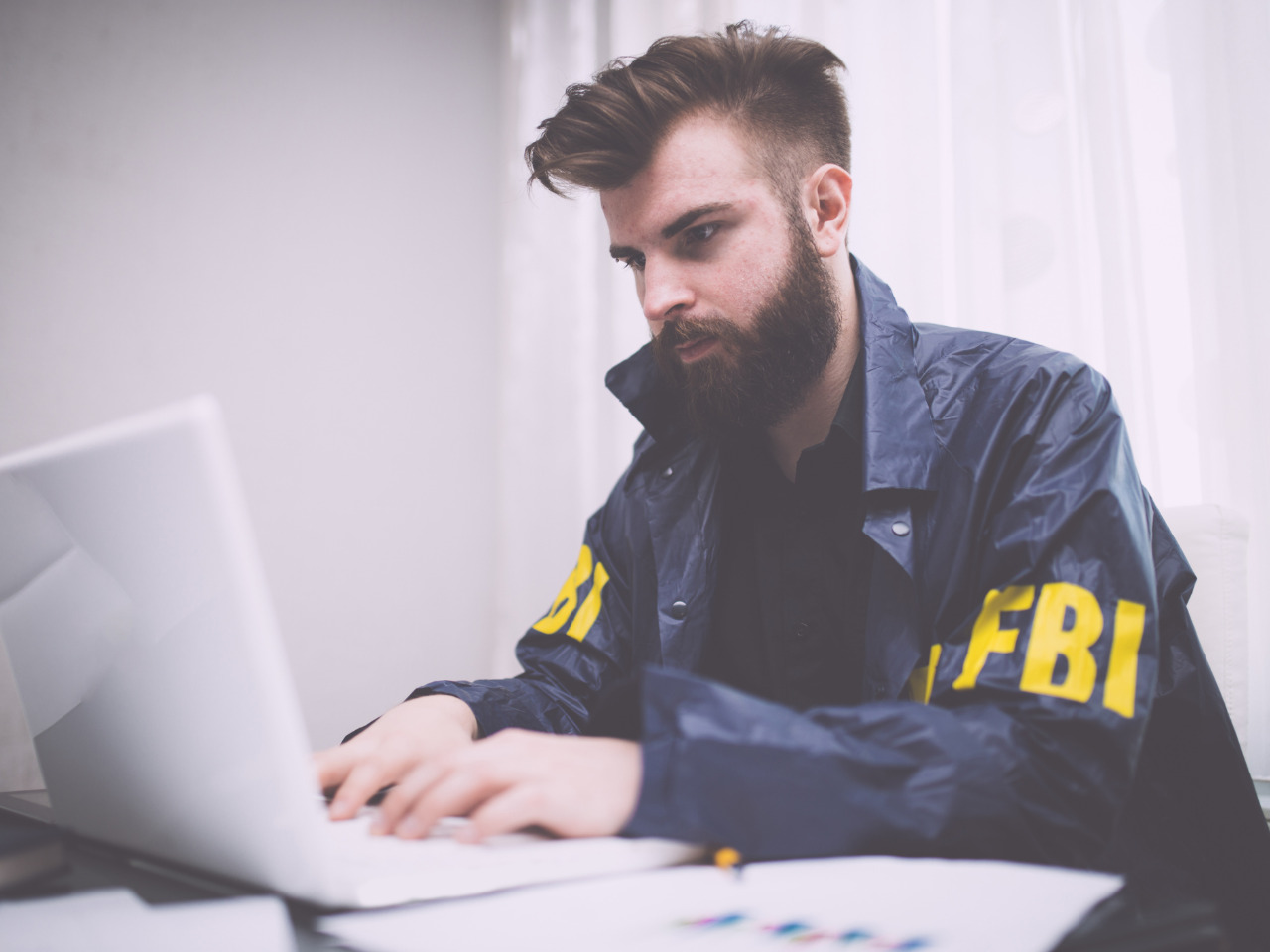 Be alert, everyone, the AP may very likely do the same thing to Peru that it did to Bolivia in 2019. Allege election fraud without any substantial evidence.

Be alert, everyone, the AP may very likely do the same thing to Peru that it did to Bolivia in 2019. Allege election fraud without any substantial evidence.

"Noooo they're doing it wrong!"
plus-square

"Noooo they're doing it wrong!"
plus-square

The comments are so awful, I really fear for the chinese diaspora in europe…

This was already heavily debunked last year. Now that Biden supports it, you have Wapo changing the name of an article last week, originally written in february of last year from : “Tom Cotton keeps repeating a coronavirus conspiracy theory that was already debunked” to “Tom Cotton keeps repeating a coronavirus fringe theory that scientists have disputed.”

FB has also reversed its policy of removing posts pushing this conspiracy theory.

Meanwhile, the US has admitted to releasing these kinds of viruses on their enemies, as recently as the 1970s:

OSS ( CIA Precursor ) manual on how to disrupt organizations.
plus-square

OSS ( CIA Precursor ) manual on how to disrupt organizations.
plus-square

Totally see that being in a Philip K Dick novel.

Woohoo! And they’ve been whining about taking that L ever since.

ya, a gorge in Yan’an, Shaanxi province looks like.

When the US and its allies have realized that they cannot bully China into submission through a trade war and military pressure, and failed in the competition with China in the performance of handling the COVID-19 pandemic, they have selected the battleground of public opinion, where they still have clear advantages due to the long-existing media hegemony owned by the West, said Chinese experts.

Although Chinese people, media and diplomats always pay efforts to introduce the truth and refute the lies, their voices are hardly heard since the West is controlling almost all major international media platforms, and this is how the media hegemony works when the West wants to crack down on its competitors, said Zheng.

The West is using its hegemonic advantage in the battleground of public opinion to launch stigmatization against China and forge a negative narrative of China. This has damaged the external public opinion environment for China’s development. So in order to realize the national rejuvenation, China must solve this problem, experts said.

This is not only a smart tactic, but its the correct moral one. The US through states openly, and through its actions, that it does not tolerate peer competitors, and that the rest of the world should remain its vassals. Now China is openly talking with other countries primarily in the global south and asking them why that needs to be the case, that they no longer need to be afraid of criticizing US hegemony, and that the world can and should be a multi-lateral one with countries on an equal footing.