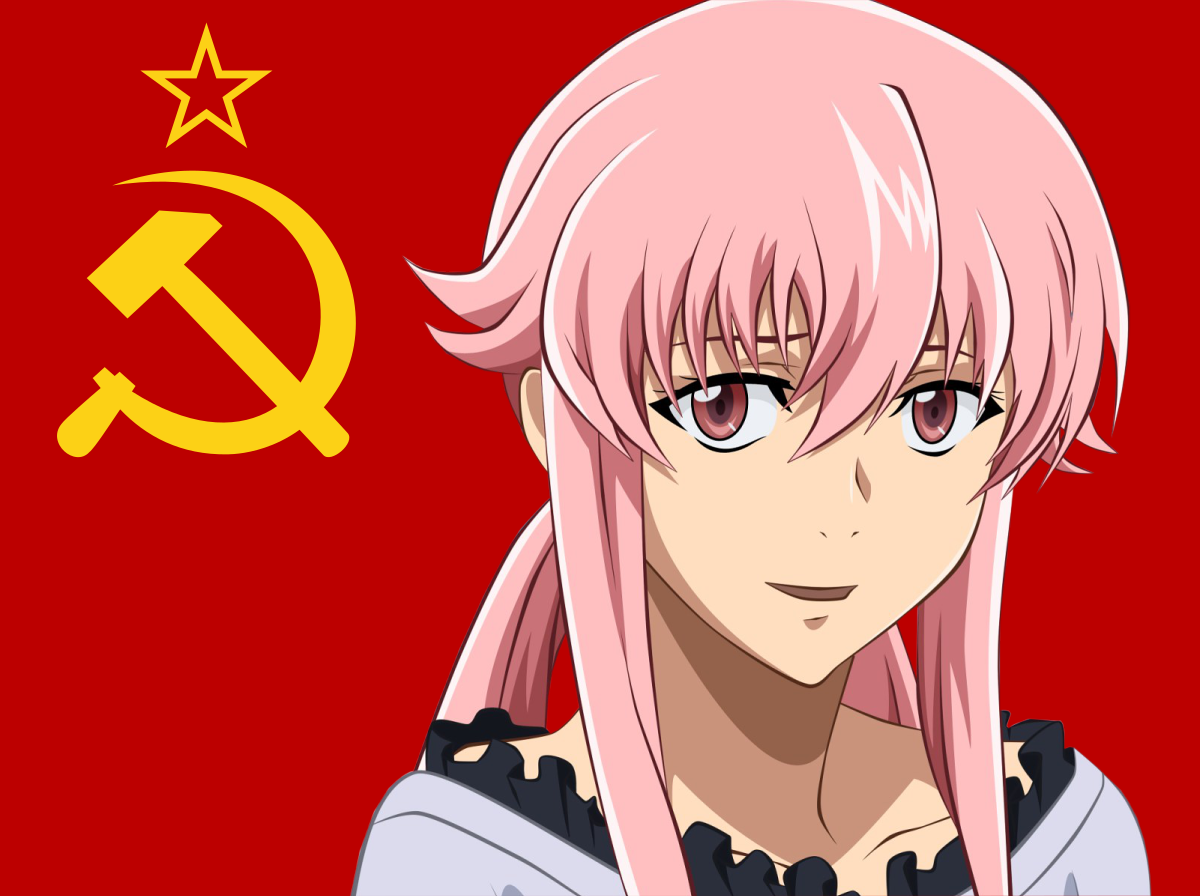 Is that seriously the best rebuttal you were able to come up with?

link
fedilink
Fiona (she/her)🏳️‍⚧️toUsonia@lemmy.ml•Why does 3/4 of the world view us a bad thing?
link
fedilink
9•5d

You are literally a monarchist in 2023 lmao

link
fedilink
Fiona (she/her)🏳️‍⚧️toUsonia@lemmy.ml•Why does 3/4 of the world view us a bad thing?
link
fedilink
10•5d

Was massacring the indigenous population an act of upholding democracy?

What about ignoring calls to abolish slavery during the writing of the constitution? Was that done to “preserve liberty?”

Was the Three-fifths compromise not a “bad thing?”

Most of our actions were to uphold democracy in places such as South Korea, Taiwan, South Vietnam, and Cuba.

In South Korea, the US government forcefully dissolved the People’s Committees, then arrested many of their members, and executed their leaders. Was this democratic? What about installing a military dictatorship that executed anyone with leftist sympathies? Was this in defence of freedom?

The KMT in Taiwan began a wave of terror against the indigenous population and people with leftist sympathies. Is this the democracy and freedom that the US supports?

In Vietnam, the country was split in two by the combined imperialist powers of the US and France, ostensibly to “stabilize” the region and to organize elections for reunification. So why did the US cancel elections in the south once the opinion polls they commissioned told them that Ho Chi Minh would win in a landslide? Was hand-picking a right-wing dictator an act of democracy on the US’ part?

Was supporting the Batista dictatorship a good thing? How come the US is still occupying a part of Cuba, despite the government’s protests? Did you know that every year the UN holds a vote telling the US to stop blockading Cuba? On average, virtually country, save for the US and Israel, vote in favour of the motion.

On that note, how come the US always loves to talk about “international law,” yet seemingly always fails to actually follow it. Why did the US withdraw its signature from the Rome Statute? Why did it enact the ASPA?

Were supporting military coups or right-wing terrorists in countries such as Chile and Nicaragua not in breach of international laws?

What about Suharto’s takeover in Indonesia and the subsequent massacre of 1,000,000 people? Why did the US provide covert support for that?

I could go on and on, but it’s already long enough. You’re wondering why the US is getting all the spotlight? It’s because they have a history of committing atrocities, dismantling any democracy that dares oppose them, and of stubbing out any attempt at people’s liberation if the US deems it to be “against its interests”

The bourgeoisies of the respective countries needed to entrench anti-communism, so they restructured the national mythos around fascist figures. 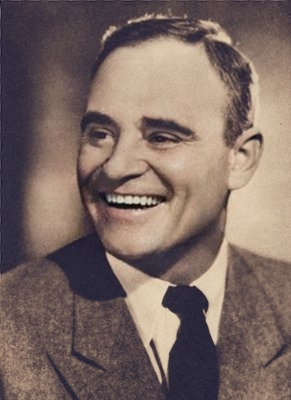 50 Years Canal-Digging for being annoying

“Ayo, Mistuh White, why are we Lego?”

Hahaha, what kind of performative shit is this?

“Oh, those poor brainwashed Russians, not knowing anything about what’s happening. Oh, I know! I’ll put up a shoddily translated message with an attached hyperlink to a blog!”

That’s such a shit title lmao

The Entente did win WW1.

The military supported Ion Iliescu to take over the country. He saw the writing on the wall, and switched gears, implementing shock therapy and privatizing everything, to suck up to the US and NATO.

The whole “revolution” bit was just the military allowing a bit of chaos to make people think they’ve “freed” themselves.

That being said, Ceaușescu was a pretty shit leader, who made some terrible economic and social decisions. The fact that he tried to centralize power around him certainly didn’t help.

Yes, I’ve saved all the links to the posts.

So if you still have the right links, you can still see the content, even after a community is deleted, correct?

If so, I’ve saved all the post links for Shit Lemmy.ml Says, and it can be safely deleted.

I feel it should not be merged, as it is a distinct queer community

They are reactionaries, and content pertaining to them should go in ShitLibsSay

No step on snek that eats its own ass

Fiona (she/her)🏳️‍⚧️toGenZedong•Graph shows that EU trade with Russia has only increased in 2022 despite sanctions.
link
fedilink
10•1M

Romania is looking a lot more like Croatia right now

And of course all the comments are variations on:

Are you really that surprised, though?

link
fedilink
Fiona (she/her)🏳️‍⚧️to[ARCHIVED] Shit Liberals Say•It shows the fact that the USA committed atrocities against the Vietnamese population, it is to be a communist according to YouTube that pretends to be a historian
link
fedilink
51•1M

“Jesus, why are you tankies expecting me to condemn the US’ brutal massacres?? 🙄”

One hour of Soviet Christmas music

(Bot, do your thing)

link
fedilink
Fiona (she/her)🏳️‍⚧️toGenZedong•what do we think of this: For the Friends of Socialist China, a Very Bad Week
link
fedilink
27•2M

Oh, but what’s this? The emerging superpower isn’t doing *everything* perfectly??

Well! I say! That means we should just yell about how the superpower and emerging superpower are actually one and the same!! If it’s not perfect, it’s evil!

And not just that!! You don’t understand! Everything must be viewed through the prism of events that happened a century ago!! There’s absolutely no way that things may have changed since then!!

The Austro-Hungarian Empire is still around, right? That’s relevant to the current discussion, no??

When did Ukraine outlawed Orthodox Christianity? 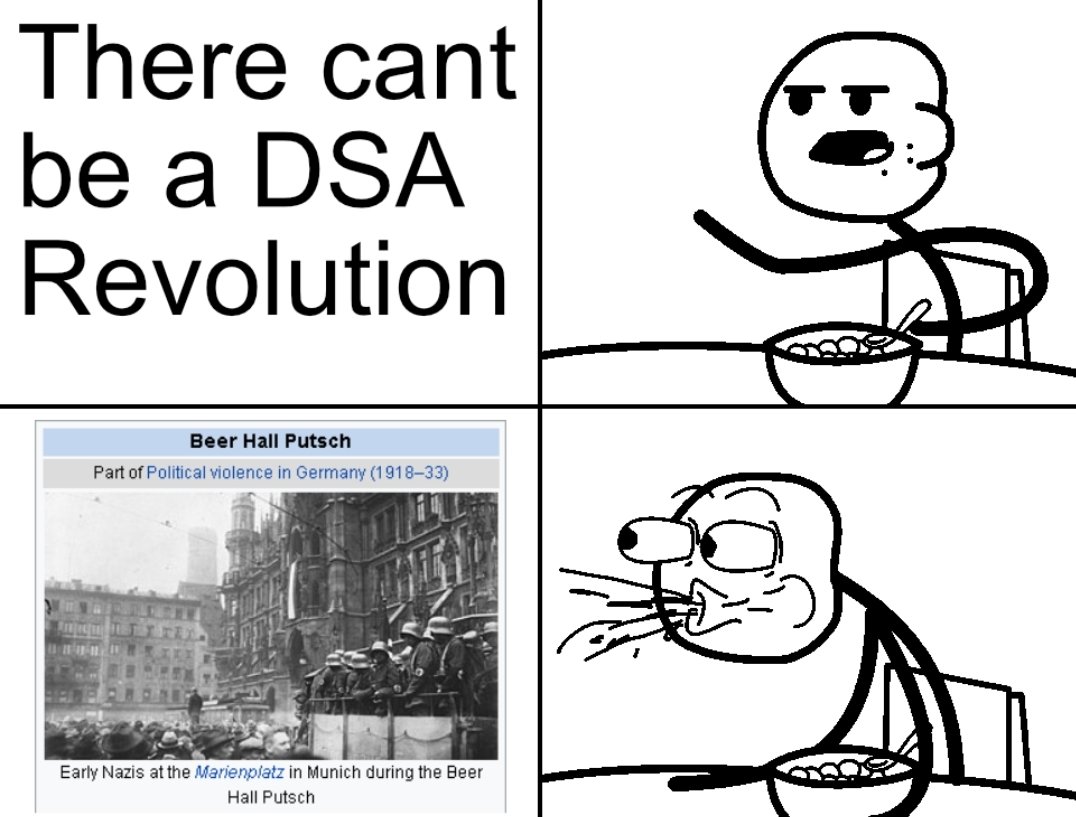 Aren’t both of these losers “reformed Nazis” that have adopted this social democrat image as a grift?

Like Xanderhal’s whole shtick for a while was “I used to be a Nazi, but I’m good now!” and ShoeOnHead hangs around some very sus people

The Concept of Rule

The Concept of Rule

Keir Starmer is a transphobic piece of shit (a repost)

Original by Ratette ([@Ottar@lemmygrad.ml](https://lemmygrad.ml/u/Ottar)) "Vile cretinous bootlicking piece of shit. I wasn’t going to vote for him anyway but what a vile, slimes, performative piece of utter shit. How do I hate the Labour leader more than the conservatives at this point?! Utter scum. Scum. Worth less than the shit suits he wears. Rotten slime. Link: https://twitter.com/WhatTheTrans/status/1587452628912508935?t=WNaxjlnpbirN4eLuKFjBYQ&s=19 Scum. I deal with enough transphobia on this shit hole island without them legitimising it further. I’m fucking angry and I’m genuinely scared 😞"
9
message-square

Keir Starmer is a transphobic piece of shit (a repost)

Hello and welcome to the sixth (and a quarter) monthly edition of the Animemes community discussion thread. In this thread you may discuss anything (vaguely) related to anime with others! As always, if you have any questions or suggestions, feel free to leave them here, or send us a private message.
8
message-square

My favourite stage from Sonic Adventure

My favourite stage from Sonic Adventure