Harry takes Hermoine’s time changer thingy, goes back in time and kills Voldemort as a child, and brings everyone he killed back to life.

@Hagels_BagelstoLemmy@lemmy.ml•Facebook just forbid me from posting a link to lemmy.ml3•16d

I tested this months ago and there were some .ml domains that didn’t get filtered out on Facebook. However some of the biggest .ml sites are just those “YOU WON AN IPAD!” poo pieces.

Fuck Elon Musk. In the past week he’s “made” $65 per millisecond.

I was wondering why I was seeing so much twisted tea memes.

@Hagels_BagelstoLeftist Infighting: A community dedicated to allowing leftists to vent their frustrations•Leftists5•1M

I can stop posting memes in the com if you want, but some of the most upvoted posts in LIF are memes.

I remember reading this bit in The Communist Manifesto

I remember reading this bit in The Communist Manifesto

Tories in every argument where they pretend to care about people.

Tories in every argument where they pretend to care about people.

This is very accurate.

This is very accurate.

@Hagels_BagelstoLeftist Infighting: A community dedicated to allowing leftists to vent their frustrations•Leftists4•1M

Could this partly be because if you have COVID-19 you have to self isolate indoors and if you are doing that, you aren’t going to get enough sunlight to produce enough vitamin D?

The whole claim that this company can “hack” the app sounds completely trumped up to me.

Tweets from the creator of Signal: 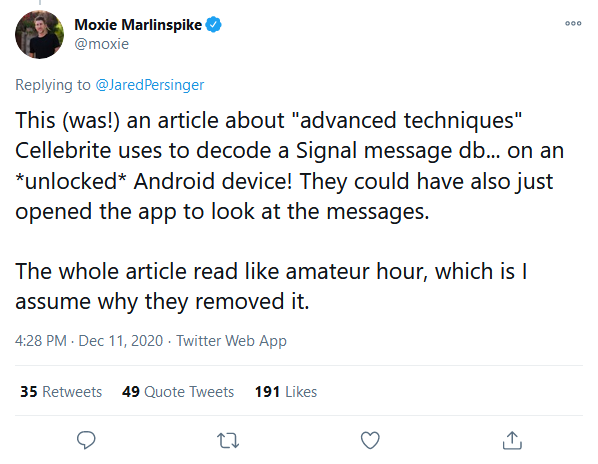 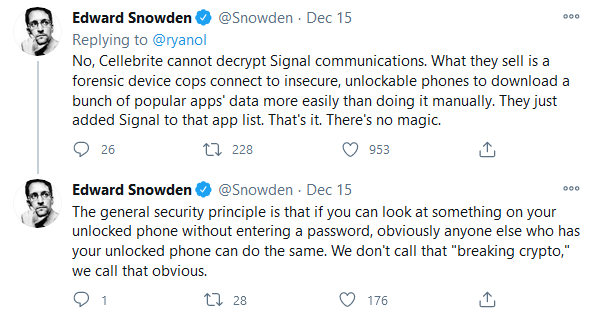 Snowden seems to mean just the lock on the phone i.e. a PIN number.

@Hagels_Bagelstoprivacy@lemmy.ml•Which email clients would you recommend for someone coming from Thunderbird on Mac (which is great but a huge resource hog)?1•1M

FYI I’ve seen people on Lemmy express negative views about ProtonMail for supposedly being a honeypot, and for their support of Belarus & Hong Kong protesters.

I think if you go onto your profile page on the right hand side there is a box, and towards the bottom at that box there is a way to change the password, as there are input boxes for “New password”, “Verify Password”, and “Old Password”.

I’m not sure if that answers your question because I’m not aware of resetting it in the event that you forget the password for your account.

@Hagels_BagelstoCommunism•VZ police foil a terrorist plot to blow up the El Palito refinery in Carabobo, planned for election day. 47 Kg of explosives were seized.4•1M 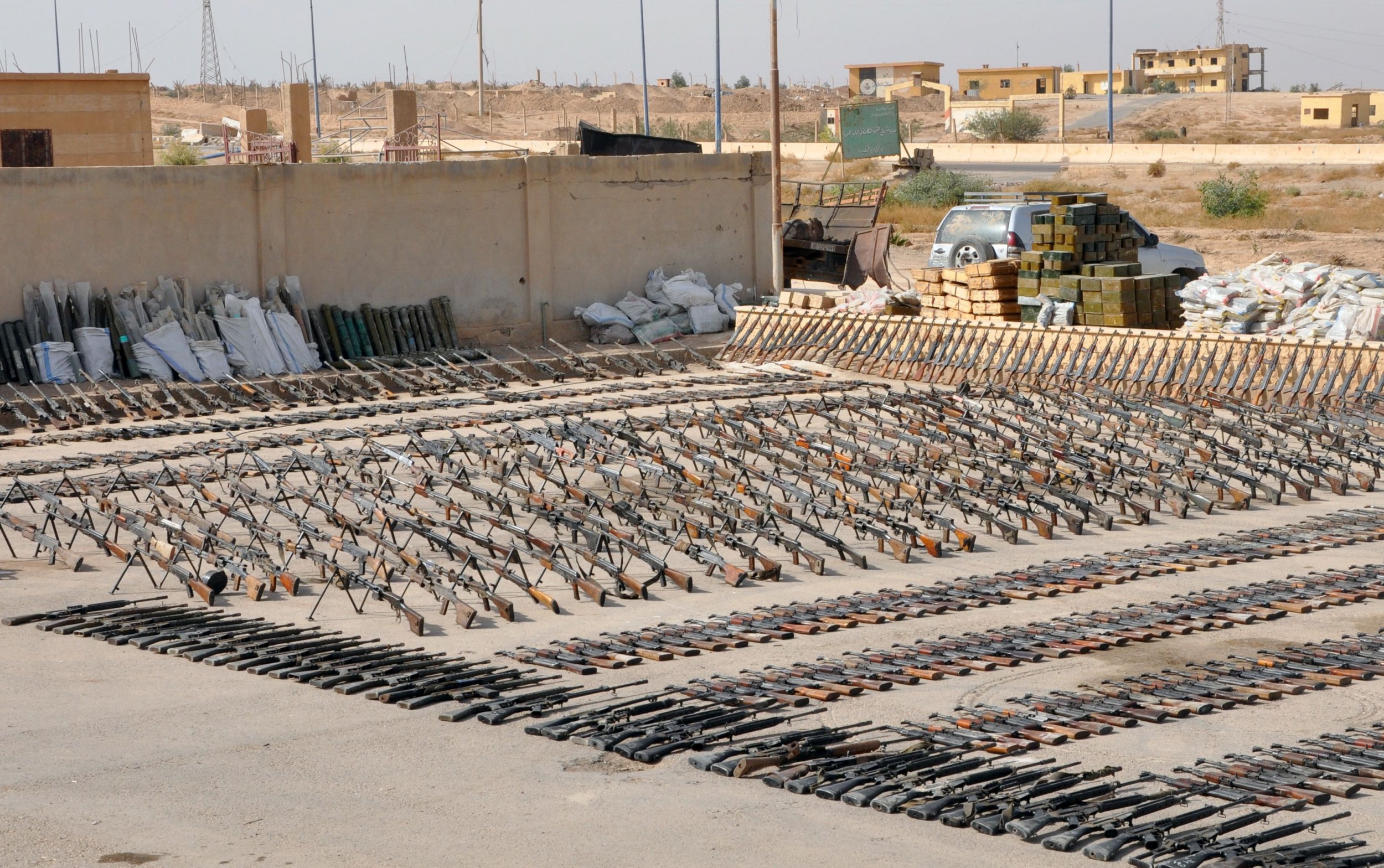 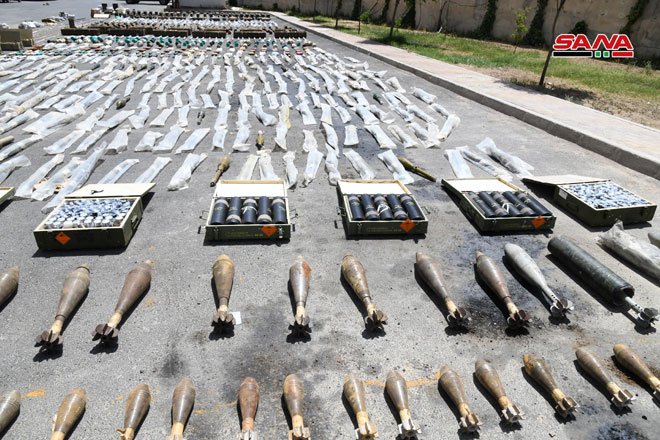 So, that’s not really propaganda then, is it?

I’m not incredibly well versed in Ethiopian politics or history, so please forgive me if I sound ignorant.

I am very sceptical of the way the Ethiopian government has handled the situation, partly based on reporting from western media outlets. I have heard that the government has shown reluctance to engage in negotiations or peace talks, even when other countries have stepped in to say that they are prepared to mediate them. To me that can only mean they aren’t interested in ending the conflict by peaceful means, and that the safety of people who live in Tigray isn’t a priority for them. I wouldn’t want artillery shells being fired in the direction of my home city over a dispute that could have been settled in other ways.

I have also heard it reported that they have cut off electricity, phone lines and mobile communication for parts of Tigray as they made their offensive. Again, that doesn’t scream that they’re an innocent party. It could be that they don’t want atrocities being reported (if that is the case).

And last but certainly not least, I’ve also heard that they have opposed humanitarian corridors for people fleeing the war zone.

Ethiopian authorities have made some concessions to international pressure, offering to set up a humanitarian corridor to allow aid to reach the tens of thousands who have been displaced by fighting, and much larger numbers who are suffering from the disruption of supplies of food, fuel and medicine.

I’m going solely of Wikipedia with this point, but I notice in the “Ideology” section of the Prosperity Party’s Wiki page, it lists “Economic Liberalism”. As a communist, it makes me sad to see far-left and Marxist-Leninist parties morph into vehicles for capital.

Abiy himself was not aligned with the protesters (in fact he was neck deep in the TPLF controlled EPRDF as a minister of Science & Tech + deputy director of their Information Intelligence (NSA for comparisons or GCHQ). He jumped ship and got into the crowning moment of the changes in government that took place early 2018.

If you’ve got a recent history that rich with the TPLF (or a party majority controlled by the TPLF), then what sort of position are you in to label them a terrorist organisation?

I watched a documentary recently about female fighters within the TPLF who helped to overthrow the Derg regime - which committed horrific atrocities against civilains, and I have respect for those fighters in that point in history. I’m not well versed in their “decades of tyranny” as you put it, so there is a chance that I am more biased towards them than I should be, however I am open minded.

This guy is so stupid. 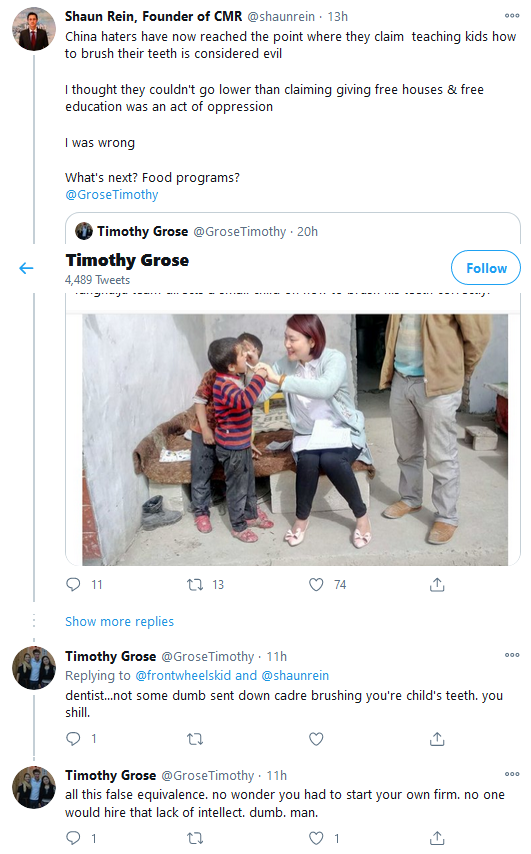 Do any comrades here have views on what is currently happening in Ethiopia?

I was researching it today, as I recently heard about the refugee and humanitarian crisis, however it is super depressing. It’s also difficult to know which sources are reliable, as there is conflicting information going around about the conflict.
…

Do any comrades here have views on what is currently happening in Ethiopia?

Towards a materialist understanding of drug use

Towards a materialist understanding of drug use

Apple have designed their new $800+ iPhone 12 to almost completely break after any repair attempt.

I’m slightly late posting about this here but figured I’d do so anyway.
…

Apple have designed their new $800+ iPhone 12 to almost completely break after any repair attempt.

Derek Chauvin has been released on bail after posting $1 million bond.

Derek Chauvin has been released on bail after posting $1 million bond.

As a Blacklisted Worker, Labour’s Spy Cops Abstention Was a Betrayal

As a Blacklisted Worker, Labour’s Spy Cops Abstention Was a Betrayal

Lol. Some of the comments too…

News like this has been making me feel shit. This shouldn’t happen in any developed country. Also, fuck the home office.
…