What is going on in the DPRK? I’ve heard that you can’t access the outside internet there, and that the WPK tracks all files on flash drives and such. Explain?

The burden of proof is on this claim. Where did you get that the WPK tracks all files on flash drives?

The files copied from an USB on Red Star OS do leave a trace of where they came from, with information of the USB drive in them. This was probably designed that way because of how anticommunist propaganda operations were done there in the past, with USB drives full of anticommunist garbage. 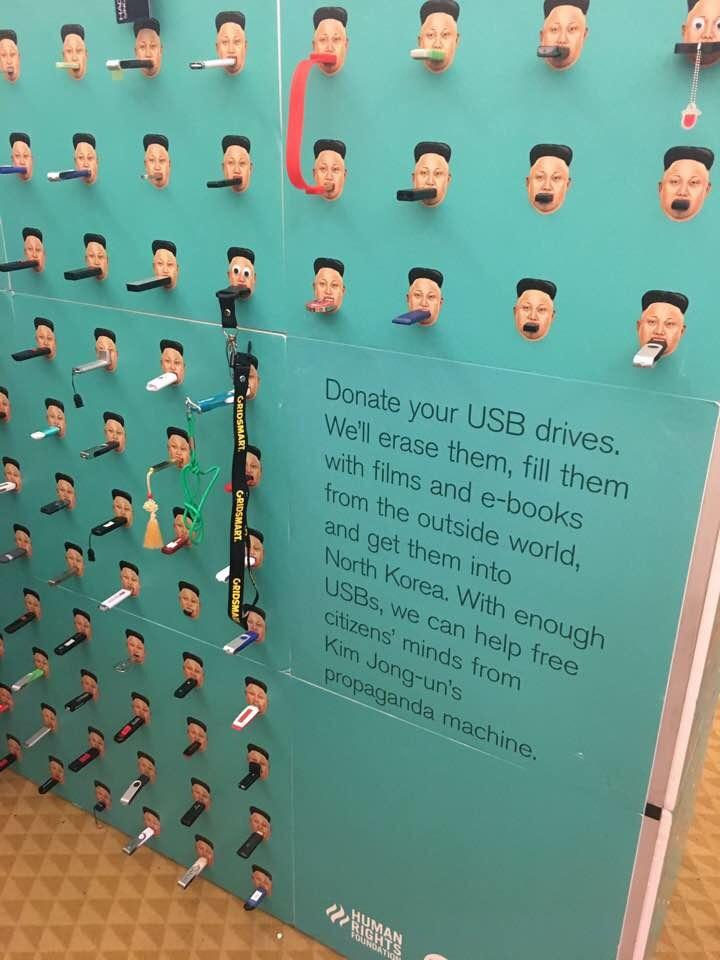 A file that leaves information about the USB may help track and fight these kinds of propaganda operations. By the way, while Red Star OS is made in People’s Korea, there are many computers there which use Windows XP. The internet there is not entirely blocked, only sites like Facebook, Twitter, etc. You shouldn’t need an explanation for this, Facebook is also banned in China because it was (and it still is) used in colour revolution and propaganda operations, such as the Arab Spring which killed the noble leader Muammar Gaddafi.

The internet is not a neutral place. Blocking some websites is a matter of self-defense for socialist nations. Some people think this self-defense tactic is “repressive” but that reasoning is nothing short of pure idealism, which does not take into account the attacks suffered by those nations.

This is a community for those who are new to or unfamiliar with communist, socialist or simply leftist philosophy. Ask basic questions here and learn about what we stand for!