the occupation army of the zionist entity is taking revenge on innocent populations in the city of Jenin as they believe they could be hiding there (but have yet to find anyone, despite setting up more than 200 checkpoints throughout occupied Palestine and focusing all efforts from the army and police on tracking down those 6 fighters). More worrying, they are also taking away rights from the other prisoners in Gilboa as a form of revenge. 400 of them, which is supposedly the whole inmate population, have been transferred to another prison just in case the zionists are too incompetent to find out another tunnel dug under a sink.

Resistance movements in Jenin warn the Israeli army: if the army penetrates into the camp, they will be met with consequent firepower. 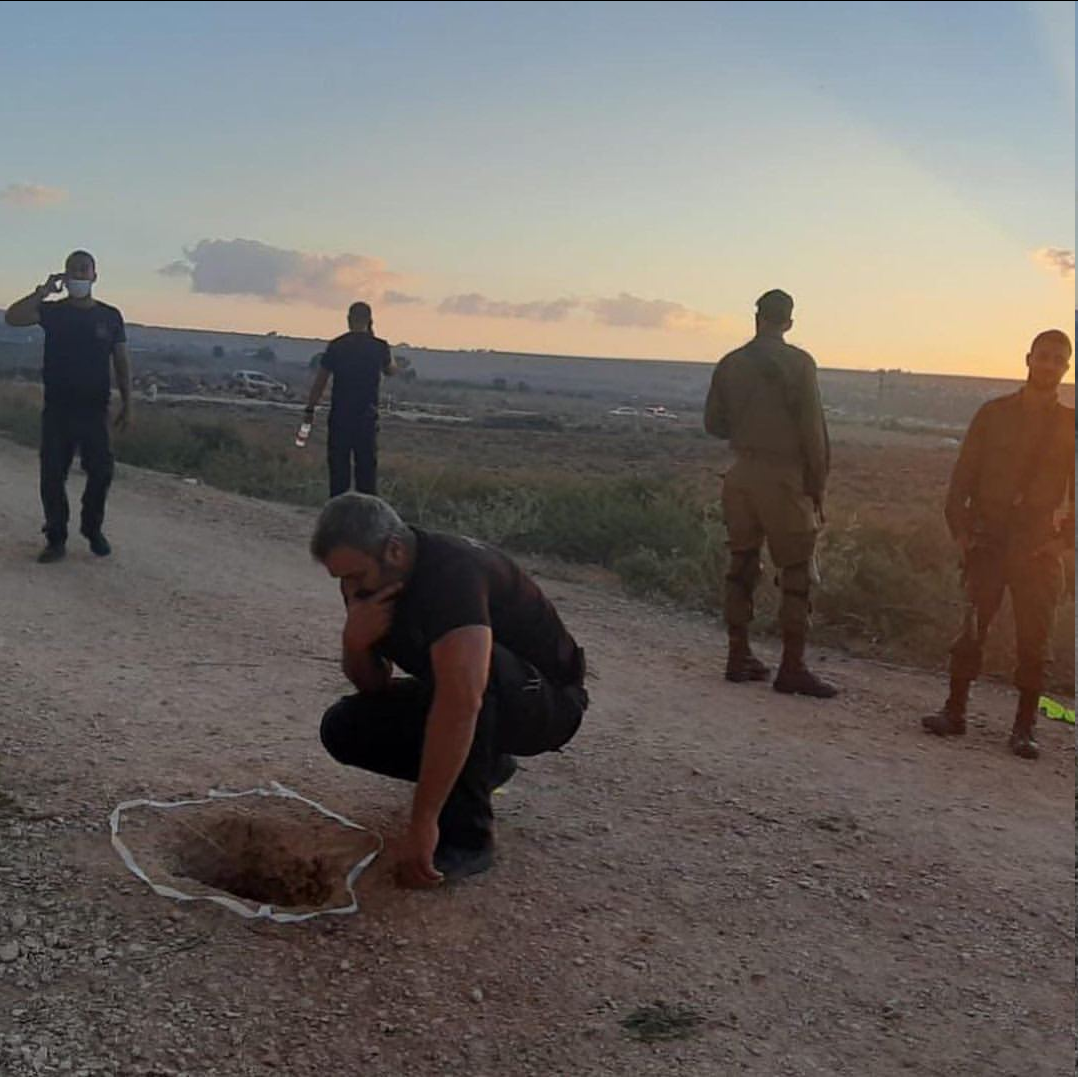 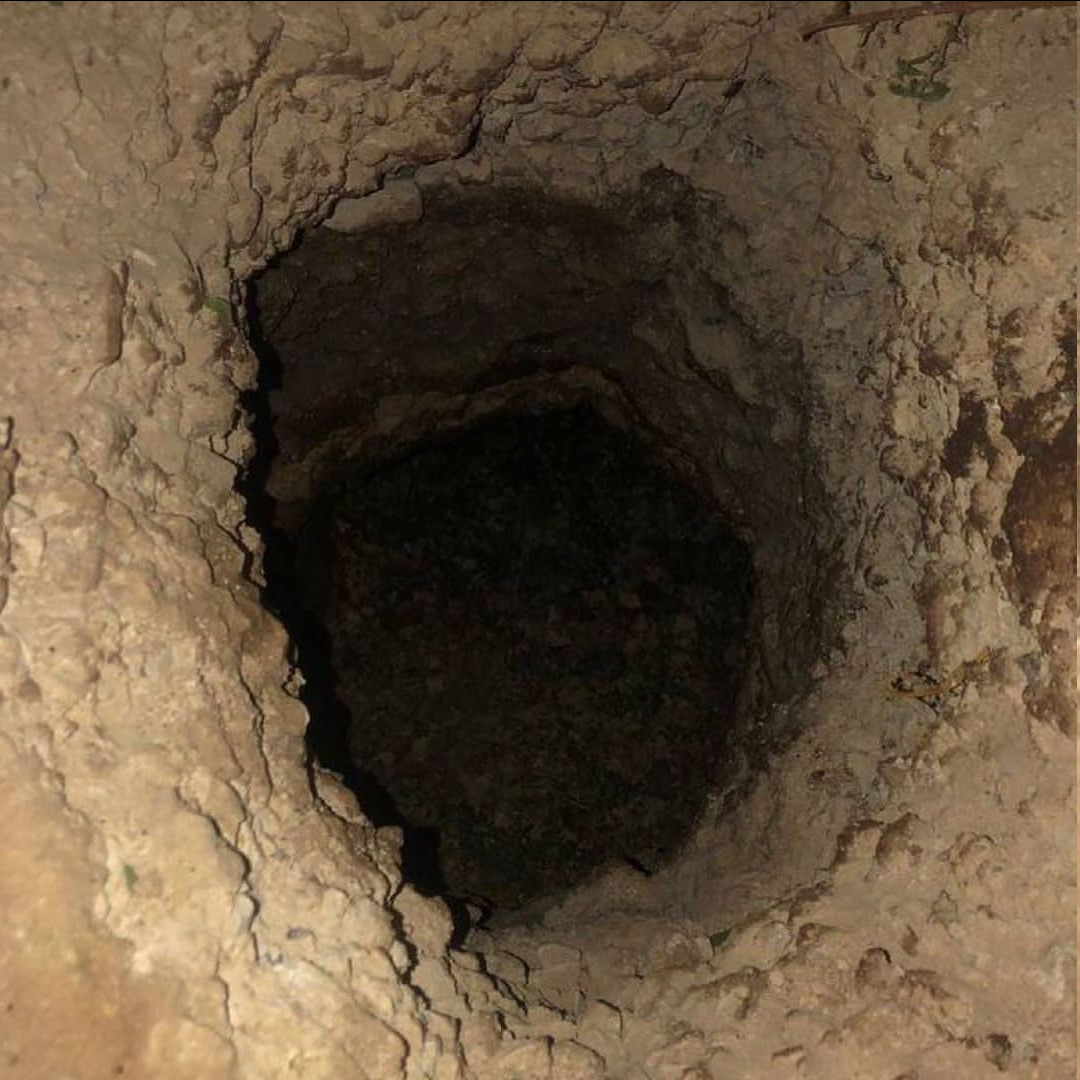 A community for everything related to Palestine and the occupation currently underway by the occupying force known as Israel.

Anti-Zionism is not anti-Semitism. Existence is resistance for Palestinians.

Please refer to Israel as Occupied Palestine, or occupied territories. The IDF is a fascist and ethnonationalist occupying force. Israelis are settlers. We understand however that the imperial narrative (which tries to legitimise Israel) is internalised in the imperial core and slip-ups are naturally expected.

We always take the sides of Palestine and Palestinians and are unapologetic about it. Israel is an occupying power whose “defence force”'s (note the contradiction) sole purpose for existing is to push Palestinians out so they can resettle their rightful land. If you have anything positive to say about Israel we do not care.