What was Operation Unthinkable?

What was Operation Unthinkable?

You seem a bit paranoid ngl

How could the Soviet Union have won the Cold War.

How could the Soviet Union have won the Cold War.

Well everyone is entitled to their opinion I guess

This song lives in my head rent free

This song lives in my head rent free 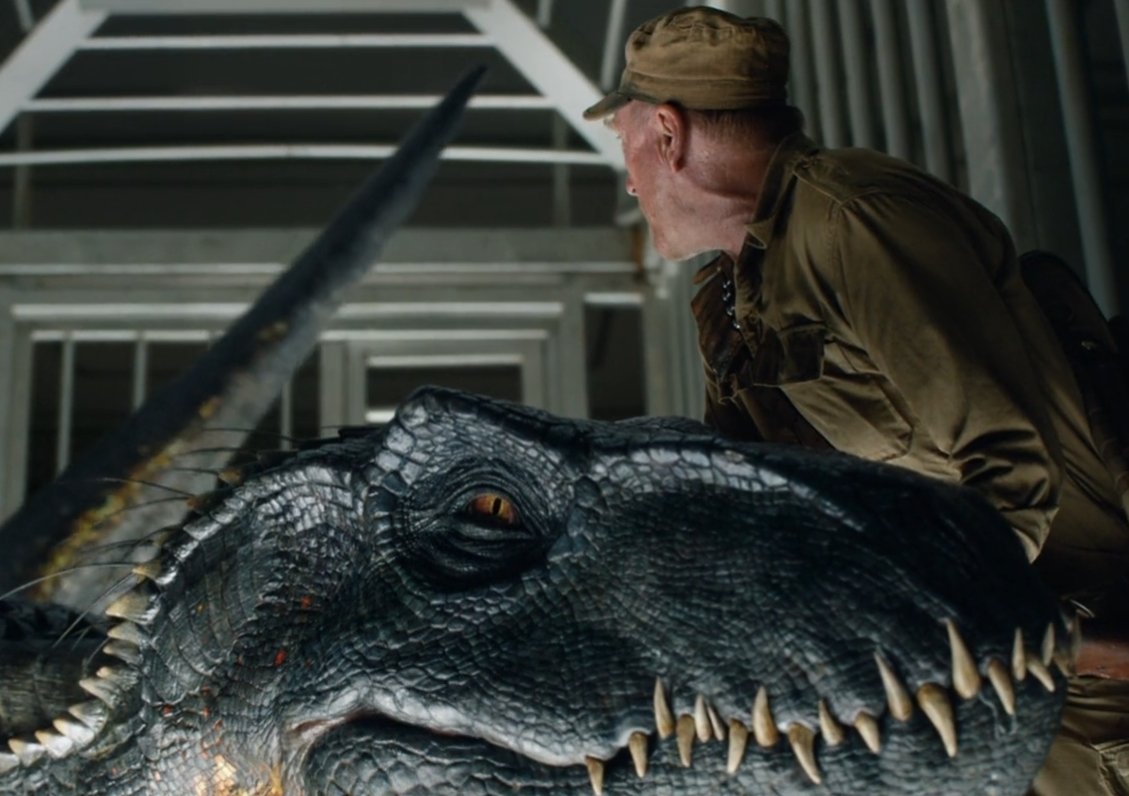 You cant tell me it isn’t smiling in this pic💀

Indoraptor was scary af to 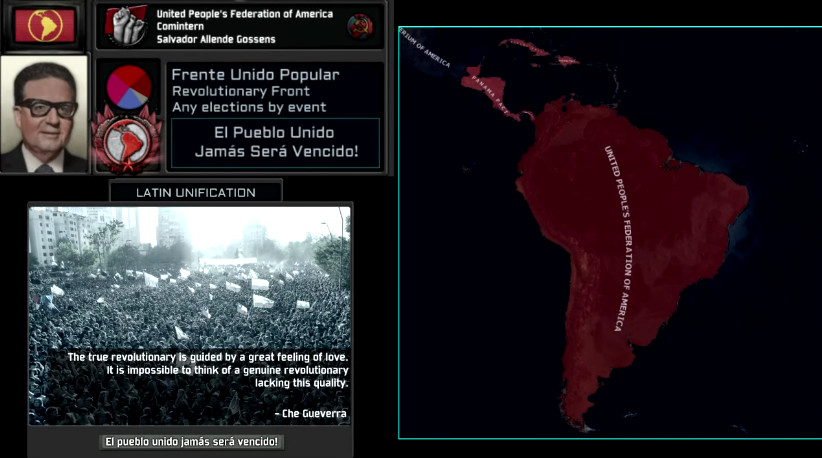 Thoughts on the New Union Treaty?

image
>The New Union Treaty (Russian: Новый союзный договор, romanized: Novyy soyuznyy dogovor) was a draft treaty that would have replaced the 1922 Treaty on the Creation of the USSR to salvage and reform the Soviet Union. A ceremony of the Russian SFSR signing the treaty was scheduled for August 20, 1991, but was prevented by the August Coup a day earlier. The preparation of this treaty was known as the Novo-Ogarevo process (новоогаревский процесс), named after Novo-Ogaryovo, a governmental estate where the work on the document was carried out and where Soviet President and CPSU General Secretary Mikhail Gorbachev talked with leaders of Union republics.
fedilink
12
image

Thoughts on the New Union Treaty?