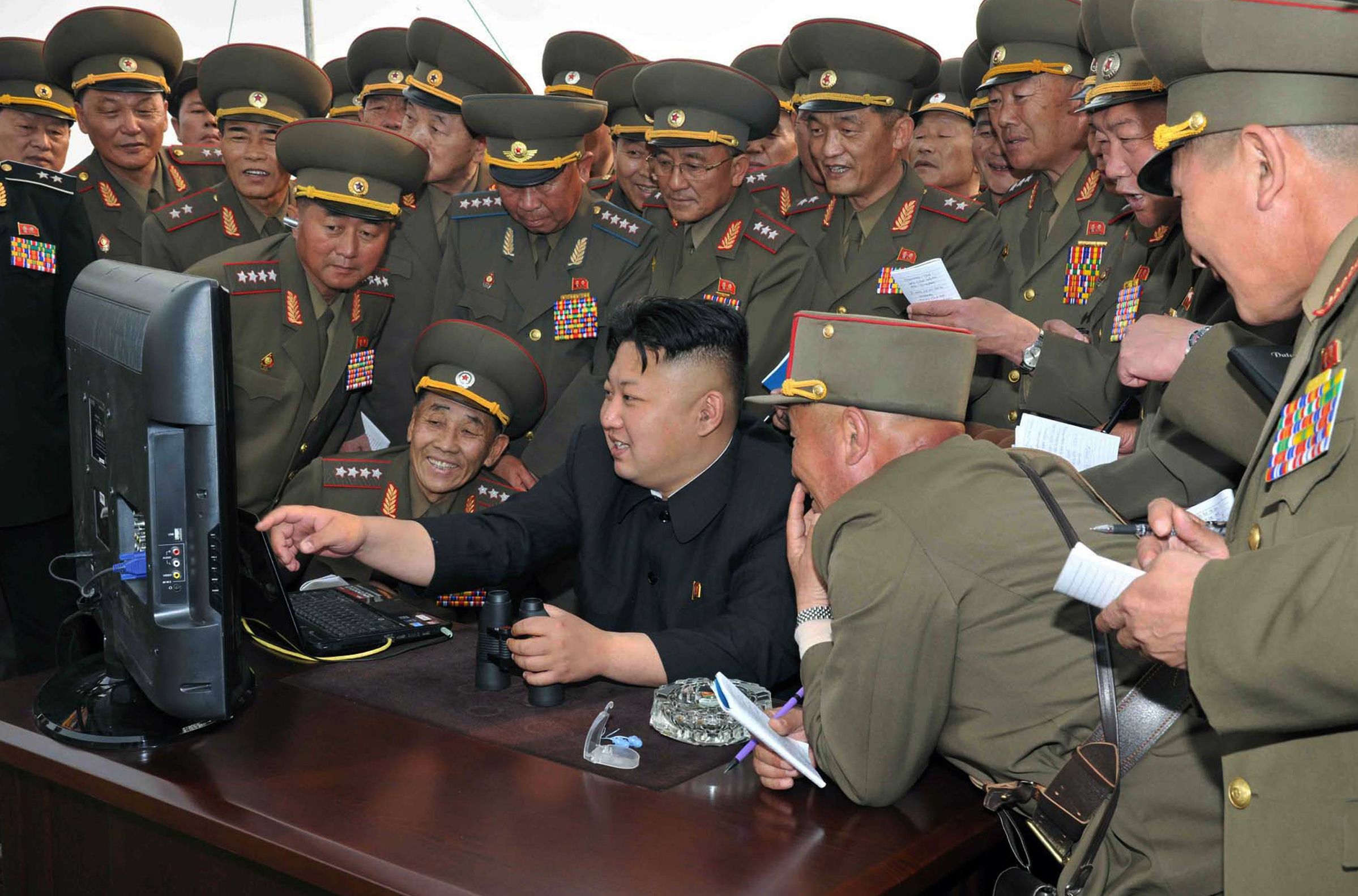 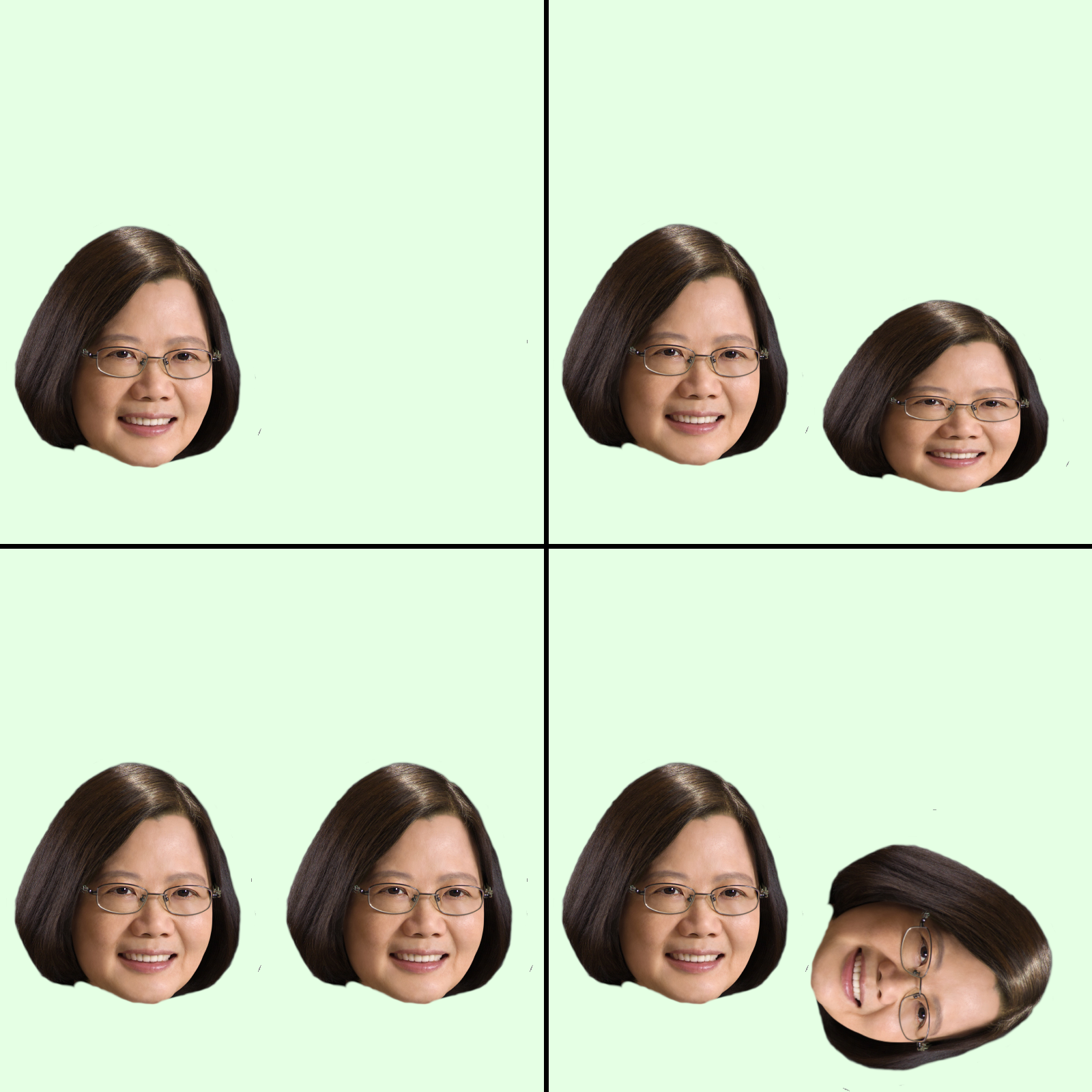 link
fedilink
@KimJongGokutoGenZedong•Welcome to Elon Musk's vision for Twitter. Goebbels would be proud of this fella.
link
fedilink
8•
edit-2
21h

VolkStormer88 thinks his nazi dog whistles are clever and the peak of subversion, so any powerful cabal running the world will naturally also put hints to their secret intentions in the most public places they can.

Take care of yourself!

On the plus side, the prospect of murdering people with remote controlled racism bots will likely excite America’s most oppressed minority: gamers

Like this one where they clear up a common misconception about child exploitation: it’s good actually

These are just some of my own thoughts but honestly, I think a big part of the reason murdering idiots like this shoot up random people or schoolchildren instead of anyone who at least could have had any influence on their life being shitty is because people in general are so alienated from each other and having any form of actual say in society.

Under capitalism people are actively conditioned to not consider that things could ever be different and meaningfully reaching out to other people and organizing together might as well not even exist. Being limited to the things that are immediate to us and life becoming about the things we choose to consume and make personal to who we are. And being reduced to that illusion is absolutely how life under capitalism is meant to be, not just an accident.

The biggest fucking assholes will then naturally choose to alleviate their feelings of inadequacy by hurting people they have personal access to in the form of physically/mentally abusing their family or if they lack the ability to even do that, to lash out at those people they see outside, fully immersed in the delusion that since you are lonely and you have no connection to them they must be the thing that’s keeping them down and alone.

You see the same mindset in a far less pathological context when liberals fall for every single narrative of personal responsibility when it comes to climate change etc. and why they love to think being politically active is mostly about reading the news, feeling bad about them and then watching some late night show for catharsis.

Like, so much of life in Western countries is the equivalent of someone locked in a cell smearing feces on a wall to retain at least the tiniest amount of control over their life. And this is the reality in the places that profited the most from this stupid system.

Thank you so much for providing some context! If that’s a recent thing it absolutely might have been a butchered version of what you described.

Instead of writing a proper retraction they just published an update blaming the spokeswoman for the Russian Ministry of Foreign Affairs for making a supposedly insensitive joke about the situation on telegram, which AS A SIDENOTE states that the missile wasn’t Russian after all.

we’re all going to die lol

I’m glad it’s back, thank you for your work!

POV: You’re looking at the map but you’re a western liberal

I’ve seen an absolutely beautiful lib take about the sabotage of Nordstream:

They admitted that it doesn’t really make any sense for Russia to do this, so Russia totally DID do it to seem more “unpredictable and crazy” and therefore make the threat of an escalation to nuclear warfare seem more credible. Perhaps they can use the heat generated by these kinds of mental gymnastics to keep warm during the winter.

link
fedilink
@KimJongGokutoComradeship // Freechat•Imma ask y'all, what would be the dumbest reason on why you became a commie?
link
fedilink
9•
edit-2
2M

This is way too much information, but to be honest I’ve struggled (or rather, didn’t struggle lol) with what turned out to be symptoms of SzPD for a long time so I am pretty familiar with feeling like nothing matters and the world just moving without you.

One of the biggest things that changed through therapy and trying to work on myself was becoming more aware that that’s not a good thing and that it’s at least possible to try and make an effort to change that. Then, as I started thinking about other people more I also started seeing parallels between how I was thinking about what was keeping me down and how living in a capitalist system (in many ways purposefully) limits the way people in general participate in society and are alienated from each other and themselves.

It’s pretty dumb and I don’t know if it makes sense to anyone except me, but that’s basically how I started being interested in any of this after not really caring much at all.

This is Stable Diffusion, but rather than setting it up myself I just used the web demo version to play around for a bit and still got some cool results. The demo is here.

Grain was only the beginning, Europe’s energy supply is next 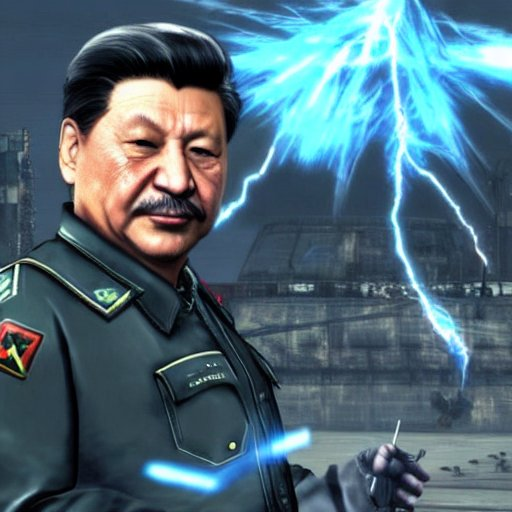 I didn't expect them to be merged but I'm not complaining

I didn't expect them to be merged but I'm not complaining

Gotta love Americans calling things like the CIA apolitical. Kind of accidentally gives away that their institutions acting as global terrorist organisations is considered a given that is just the natural state of things and that US “democracy” would never even allow anything that might change that. Like, just straight up admitting that your entire political process is a sham and no one cares.

link
fedilink
@KimJongGokutoDeath to NATO•"Russians are being controlled with propaganda!" Meanwhile one of the UK papers of record:
link
fedilink
8•4M

Alternatively they could try to get American cops to sign up as mercenaries “You like shooting dogs? We got some! Please bring all of your equipment”

"Russians are being controlled with propaganda!" Meanwhile one of the UK papers of record:

"Russians are being controlled with propaganda!" Meanwhile one of the UK papers of record:

by joining it
83
message-square