Was it worth it Taiwan?

Was it worth it Taiwan?

sorry, your post has an error, “was it worth it, china taipei?” fixed it for you

Apple is asking all its suppliers to follow the regulation 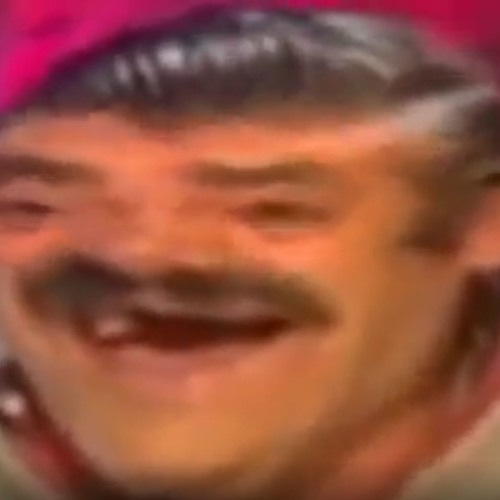 Money makes the world go round. Imagine you can live in complete peace with your neighbour (or own country, depending how you look at the situation) but instead you decide to turn yourself into an American puppet. Fuck around and find out.

No more sand from the mainland for them either (essential for semiconductors). Plus bans on numerous products from the island. The administration would rather be a puppet of the US I guess.

I was so surprised when I found that the mainland accounted for 90% of Taiwan’s sand imports. Like, wtf did they expect would happen? There is no way this was not gamed out and deemed to be acceptable in some way.

Interesting. So what I’m getting from your comment is that you’re implying the US wanted China to hopefully cripple Taiwan’s semiconductor industry to hopefully shift the balance of power back to American companies

Another thing I’m really curious about is whether TSMC owners will want to shift operations to China. If the sand import ban breaks their business, they may choose to operate in mainland to gain back access to their silicon. I wonder if that may be PRC’s end goal with the sand block

Call me crazy but I think the US imperialists are forcing their lapdogs to kneecap themselves for the sake of the US economy everyhere. This shit with Ukraine has the EU making decisions that are causing their inflation to outpace the US thus making the dollar more valuable. Now this shit with Taiwan helping the US semiconductor business. They see their power waning and are having their “vassals” sacrifice themselves

Yes i was saying the same when EU imposed those idiotic sanctions on Russia. Proxy war and participating in US imperialism is one thing, because we all know what are the “social-democracies” (seriously hard to even use that word anymore since 90’s and complete neoliberalisation of all european socdem parties) are buld on, but this crippling of their economy for the sake of their overlord is something completely opposite - before they participated in imperialism and gained and now they even more heavily do it and lose.

Not crazy, I think this is exactly what’s happening. The imperial outposts are being abandoned and this is why Israel is making moves, why the KSA is flexing it’s independence muscle by building NEOM, and many other manifestations of sovereignty are occuring. We are literally in the twilight days of the empire, and I don’t mean the American Empire. I mean the Western empire which took shape with the Venetians sacked Constantinople and realized that destroying and taking stuff is way more profitable than building stuff and paying for labor (bankers were introduced to the rewards of war). Or 1492, depending on who you ask.

BTW something interesting I found. TSMC has been having to pay IP rent to the imperial core literally this entire time, so like SK Taiwan is just a mid-tier source of labor and real estate development for the fianciers. I am going to keep digging into TSMC.

That’s might be one of the reasons why even the SK leader avoided meeting with the old witch lol, probably wanted to force SK to kneecap themselves by moving their chip production to the US

You’ve inspired me to dig into TSMC.

My superficial wikipedia search into it’s founder, Morris Chang, inclines me to categorize it in the “Imperial corporation” bin. Chang going to harvard, MIT, and stanford then being a mucky muck at Texas instruments before being recruited by the head of Taiwan’s economic affairs to lead a non profit Industrial Technology research institute then founding TSMC essentially guarantees he’s an imperial asset, a la Elon Musk or Bill Gates. I’d bet big money that many of the shareholders are the core imperial players (vanguard, blackrock, etc) representing that TSMC is American in all but name. Or rather Western aligned like Sony or Samsung… Meaning it is unlikely to jump ship.

If anything the 52.7 Billion dollars the US just approved for semiconductor investment may end up fueling an IP transfer or something from Taiwan to the Imperial core. It is hard to tell. I personally think that hte writing is on the wall wrt Taiwan. In 10 years it will be Chinese (by hook or by crook)

Article I found about shareholders:

It can be seen that most of TSMC’s shares are held by American capital, especially the capital predators of Wall Street in the United States. "

Smart lad you are, I should’ve researched into shareholders, of course

“As of March 31, 2007, common shares were registered in the name of a nominee of Citibank, N.A., the depositary under our ADS deposit agreement.” It’s old but 2007 is the latest F-3 that TSMC HQ filed (source: https://investor.tsmc.com/english/sec-filings)

“According to the R.O.C. Company Law, the voting rights attaching to the deposited securities must be exercised as to all matters subject to a vote of shareholders collectively in the same manner, except in the case of an election of directors.”

Edit: Hmm, actually looks like TSMC is listed on the NYSE as well $TSM. Need to look further into voting rights of those

Update: It’s literally in the first paragraph of the SEC doc. “Our ADSs are listed on The New York Stock Exchange under the symbol “TSM””

Yeah and I am pretty sure that the offshore shareholders would have a Taiwanese holding company which could vote on their behalf. Capital moves pretty freely and has all the rights.

Also, voting by proxy. But to be honest these kinds of massive funds have the ability to influence management without voting, by threatening to withdraw their funds. It gets super interpersonal at those higher levels.

It gets super interpersonal at those higher levels.

I remember Marx writing that in the development of capitalism, even the capitalists themselves are becoming uneeded. Pure parasites. 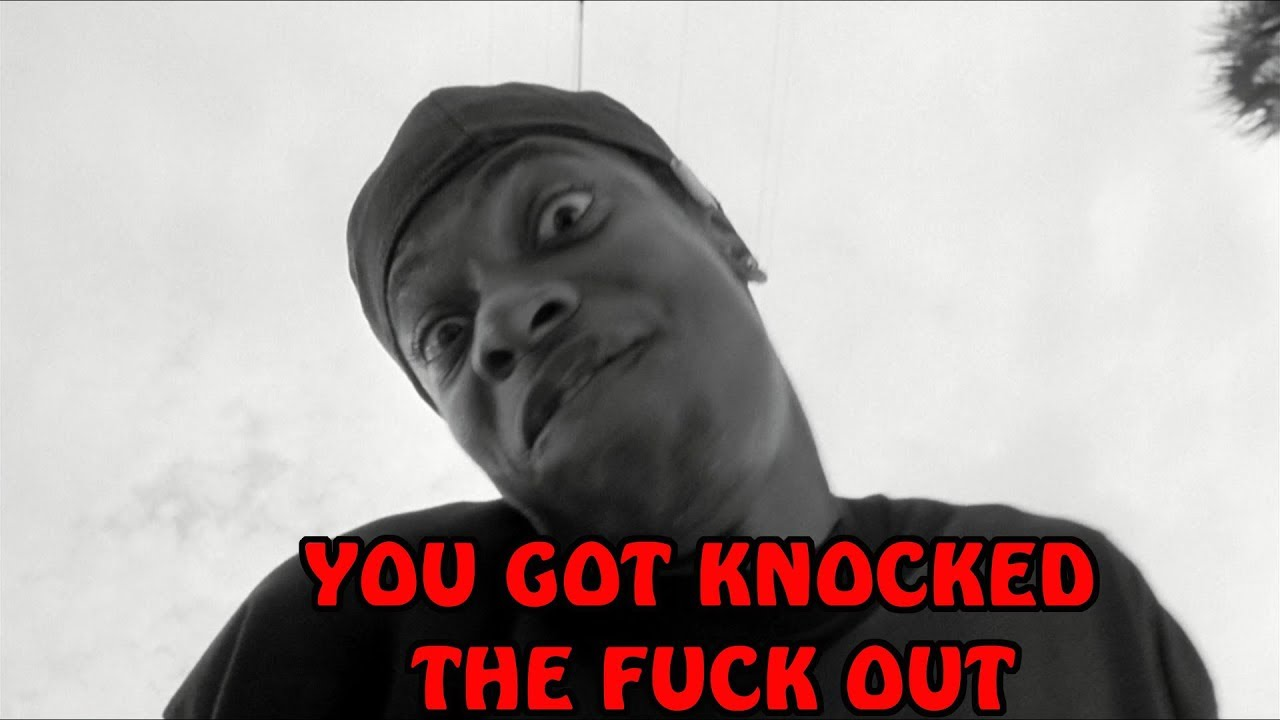 Tbf, this was not Taiwan’s decision.

“No Pelosi, stay the fuck out” could have been their decision.

Well not the average taiwanese. I just didn’t want to come off as too glib because this kind of stuff tends to be the making of the ruling class and disproportionately affect the working class.

Oh no, the average Taiwanese is definitely getting fucked over for not being able to influence their unhinged govt. I’m definitely referring to the State of Taiwan only.

But see even there, who runs the state of taiwan? There is a constant threat of violence against government officials of the vassal states. Like Anthony Sullivan saying Zelensky may be killed soon or the taiwanese missile development official found dead in the hotel in the last 24 hours. The types of people permitted to rise in these governments are not actually leaders but if they ever thought of developing a backbone they’d be killed, couped, or otherwise removed from power. Resisting pelosi would have been resisting the american gov’t pure and simple. Flying officially like that only happens when the president himself signs off on it. and resisting the american gov’t is bad for your health if you’re the leader of a vassal state.